Allbro is a South African manufacturer with more than 800 employees and 20 000 sqm of production facility. Allbro supplies key components that are used in almost every locally made transformer. With the acquisition of ABB’s South African enclosure business (York) in 2011, Allbro also became a leading supplier of non-metalic enclosures to the industrial, commercial and residential contracting trades. Brands like York, Okari, Enlec, Utilec, PSO1 and PSO2 are well known in the South African market and are all solely manufactured by Allbro in South Africa. Local manufacture to international standards means that products are suited to the rigors of an extremely tough local environment. Over the last 5 years Allbro has invested heavily into modern Non-metalic enclosure systems for international markets. This has been on a level unprecedented in South African history. 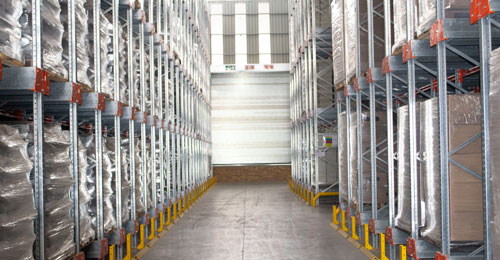 Allbro is committed to prioritizing clients needs. Our continuous product development, quality control measures, stock holding and speed of delivery, place Allbro in a leading market position in most of the product lines we sell.

During   years of operation, Allbro has developed competencies in a variety of complex disciplines. Through vertical integration Allbro has pioneered its own Glass Reinforced Polyester formulations which offer superior strength and durability. Our in house toolroom keeps us on the cutting edge of technological advancements, enabling us to create products which revolutionise the world of electrical and IT distribution. A balance between form and function, means that Allbro products are able to go the distance in some of the toughest environments on earth. 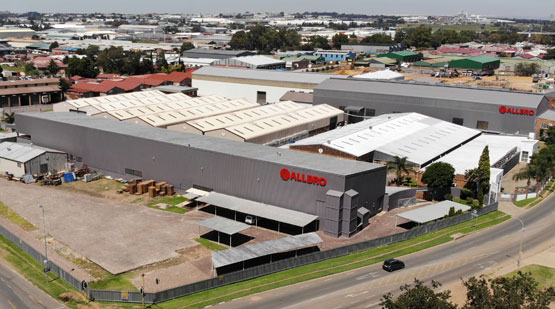